The Difference Between Digital & Electronic Signatures 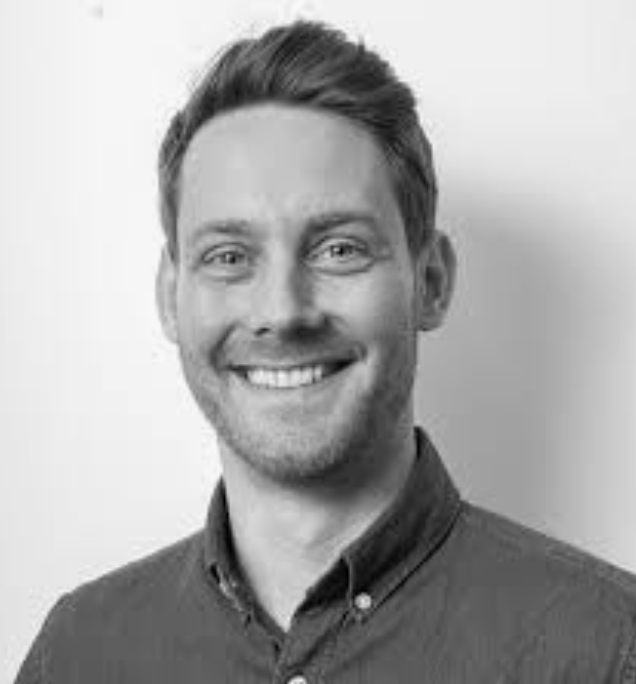 What is a digital signature? In the world of online document authentication, there are two terms that are mistakenly used interchangeably: electronic signature and digital signature. It isn’t an egregious error, admittedly: beyond just being similar, they’re fundamentally related. To be more specific, they’re two methods for approaching the same problem. This alone is enough to spark confusion.

The main problem, though, is how vague the wording is. To many people, electronic and digital are essentially equivalent — electronic games, digital games, electronic books, digital books. Why wouldn’t this equivalence carry over to signatures? To reach the truth, you must treat electronic signature and digital signature as distinct terms without trying to break them down.

In this post, we’re going to clearly explain the difference between these two signature types by detailing what each involves, consider when it’s necessary to use a digital signature, and explain what makes GetBusy such a compelling system for handling electronic signatures.

The term electronic signature — which is often shortened as e-signature — is used in two slightly different ways depending on the context, which muddies the waters. Let’s look at them in turn. The oldest and broadest definition is extremely simple: it refers to any signature that’s supplied electronically instead of through marking a physical document.

Back when the concept of signing something through a computer instead of through typical paperwork was novel, this was the most important definition. Over time, though, as security standards improved, it became necessary to build upon the existing standard — essentially trying to replicate a physical signature in an electronic form — by devising a new system.

Due to this, it’s necessary to consider the framing whenever you see electronic signatures mentioned. This will help you infer which definition is being used, avoiding a lot of ambiguity. Since we’re talking about digital signatures in this piece (we’ll get to them next), we’re leaning on the second definition. Let’s isolate that to provide a point of reference:‍

An electronic signature is something manually added to a digital document to achieve the same goal as a traditional signature (confirming acceptance of the terms within). It can be any additional element clearly intended to indicate approval, but it’s usually the signer’s name (an image of it handwritten, or just the plain text).‍

What is a digital signature?

The term digital signature doesn’t sound particularly different, as noted, but it does have a clear and distinct definition. It specifically refers to a signature not provided by a person but generated by a computer system. Sometimes a digital signature can be checked manually, but it’s typically intended to be used for high-level authentication going beyond what a standard signature offers.

It’s worth considering the role of the notarial profession in the legal world. Normal signatures can (and often will) be called into question for various reasons, particularly in court. It can be asserted that a signature was only provided under duress, making it meaningless. It can be claimed that a signature was outright fabricated (with the ostensible signer having no idea). In the event that a document is contested, an unverified signature has questionable validity.

This is where notaries step in to provide authentication and verification. By having a notary present when you sign a document (and having the notary sign their approval as well), you can confirm your identity and the absence of any extenuating circumstances. Your signature can then be held up in court as proof of your agreement.

Regular notaries aren’t equipped to handle electronic signatures, so the task goes to trust service providers (TSPs). A top-level digital signature first authenticates the signer’s identity, then confirms the legitimacy of the signing process. It’s usually enough to feature basic authentication through user login before attaching a timestamped digital certificate to the electronic signature — the former then provides confidence in the latter.

Note that there’s also ambiguity in the use of the digital signature term. This is due to the varying levels of security and the inconsistency in how it’s used. It’s perfectly possible to use only a digital signature when the signer has a unique identifier that can be used for encryption: when that’s done, there’s no need for third-party assistance.

Furthermore, the legality of a signature — whether electronic or digital — will always depend on the national and local laws in play, as well as the agreements being covered and the associated risks. For most business users outside the legal and medical worlds, though, even a relatively basic digital signature will be sufficient to achieve a legally-binding result.

All that covered, let’s isolate a summary of a digital signature that can be used alongside our electronic signature summary to keep these concepts meaningfully distinct:‍

A digital signature is the electronic equivalent of a notary’s signature. It can attest to the security of the signing process and the overall journey of a digital document. Getting a digital signature usually requires the presence of a third-party system. Said system will oversee the progress of a document and certify that everything was secure.‍

Do you need a digital signature?

This depends entirely on what you’re trying to achieve. If you don’t anticipate any legal issues for a project and simply want there to be clear confirmation that the participants have read the terms and wish to proceed, a simple electronic signature will likely suffice. Anyone ready to continue can just type their name into a provided box and return the document.

As the stakes get higher, though, the value of a digital signature increases. All participants will want to know that the core process is being properly protected to reduce the chance of being subjected to fraud. Furthermore, it’s often important to keep detailed records for legal purposes, and failing to properly secure a signature could lead to major problems down the line.

This really speaks to the usefulness of a straightforward solution like GetBusy. When you handle the signing of your digital documents through GetBusy, you come away with clear electronic signatures paired with digital certificates attesting to their completion times and — most usefully — the IP addresses used to submit them.

Provided VPNs or other obfuscation tools aren’t used, those IP addresses can then be used as unique identifiers for the purpose of identity verification. In the event of a legal dispute, this can be more than enough to reach an appropriate resolution. Is there cause to call for stronger digital signatures? In rare circumstances, yes — but mostly not.‍

GetBusy is the only task management software with integrated electronic signatures. Reduce waiting times, save money and streamline your document signing process all at once.

What is Digital Fatigue and How to Avoid It

The effects of living in a digital-first world can really creep up on you, but what is digital fatigue and how can you avoid it?
Read article

What is Version Control and How it Can Help Your Business

There’s nothing more frustrating than wasting time on an out-of-date document, which is why version control is so important for any business.
Read article

The Difficulty of Sharing Large Files

There is nothing worse than trying to share large files but being met with a size limit. Luckily, we’ve got the solution for you.
Read article
Featured 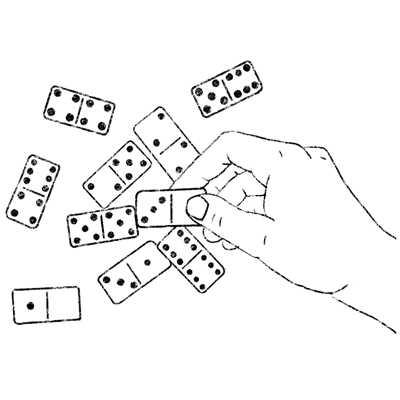 As we look to the future, a post-COVID world looks very different from the one we left behind.